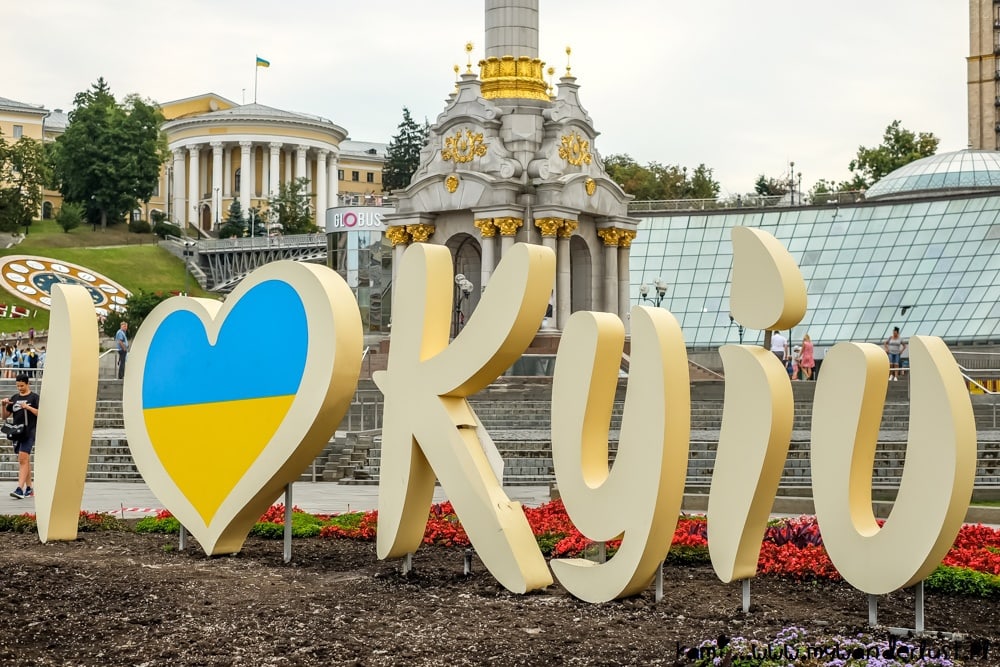 Kyiv is the capital of Ukraine and the largest city in Ukraine by population (2,967,000). Population density is 3111 people / km². It is located on the Dnieper River. Kyiv is the center of the Kyiv agglomeration. The city covers an area of 839 km². Due to its significance as the historical center of Kievan Rus’, the city was called the “mother of Rus’ cities”; due to its religious significance: ‘New Jerusalem’. Also, Arsenalnaya is the deepest metro station in the world and is located in the Kiev Metro. Its depth is 105.5 m.

The climate of Kyiv and the weather for today

The climate in Kyiv is temperate continental with mild winters and warm summers. But due to climate change, it gradually shifts to sea climate every year. Pronounced seasonality makes it possible to appreciate the city in different forms. Winters are mild (between 0ºC and -7ºC) and warm summers (comfortable +15..+27ºC).

The most interesting sights of Kyiv 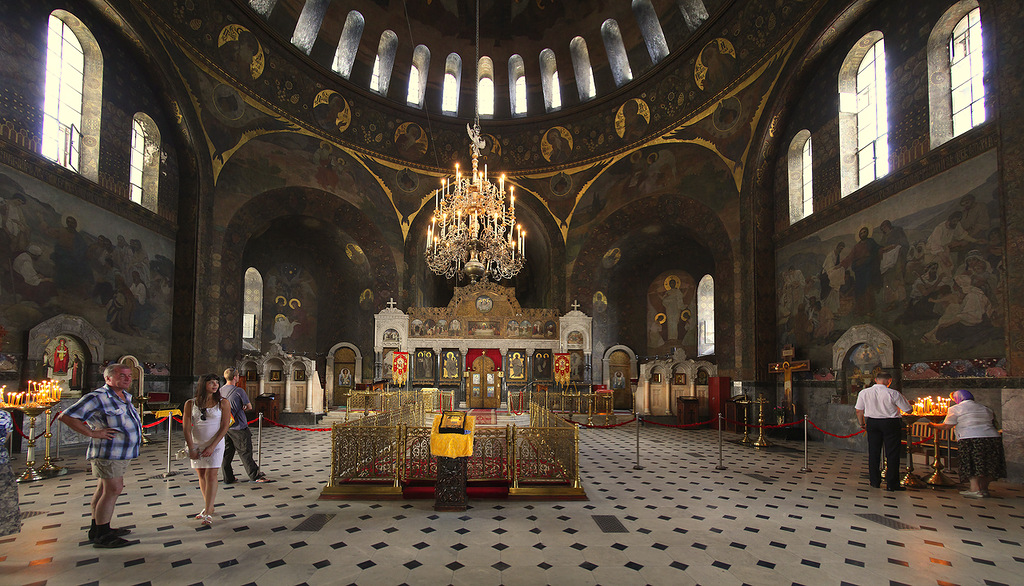 Kiev-Pechersk Lavra was one of the largest monasteries of Kievan Rus. It is also one of the most important Orthodox shrines. It was founded during the reign of Yaroslav the Wise in 1051 by the monk Anthony and the novice Theodosius. Under Svyatoslav 2 Yaroslavich, the plateau above the caves was transferred to the monastery, where later the most magnificent buildings were built. 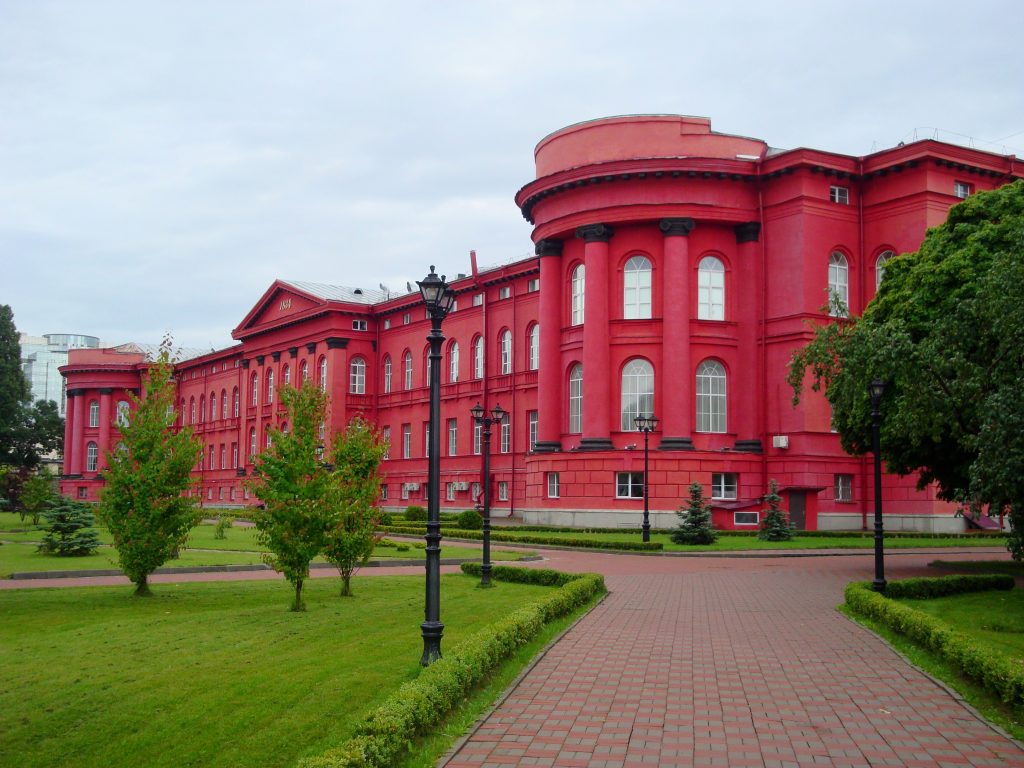 The university was founded in 1833 under the name of ‘Imperial Kyiv University of St. Vladimir’. It was the sixth university on the territory of the Russian Empire. Having changed many names, the university acquired its modern name only in 1999. During the Soviet era, it was one of the top three universities in the country. At the moment, the university includes: 14 faculties of the humanities and natural sciences, 7 institutes, a physics and mathematics lyceum. 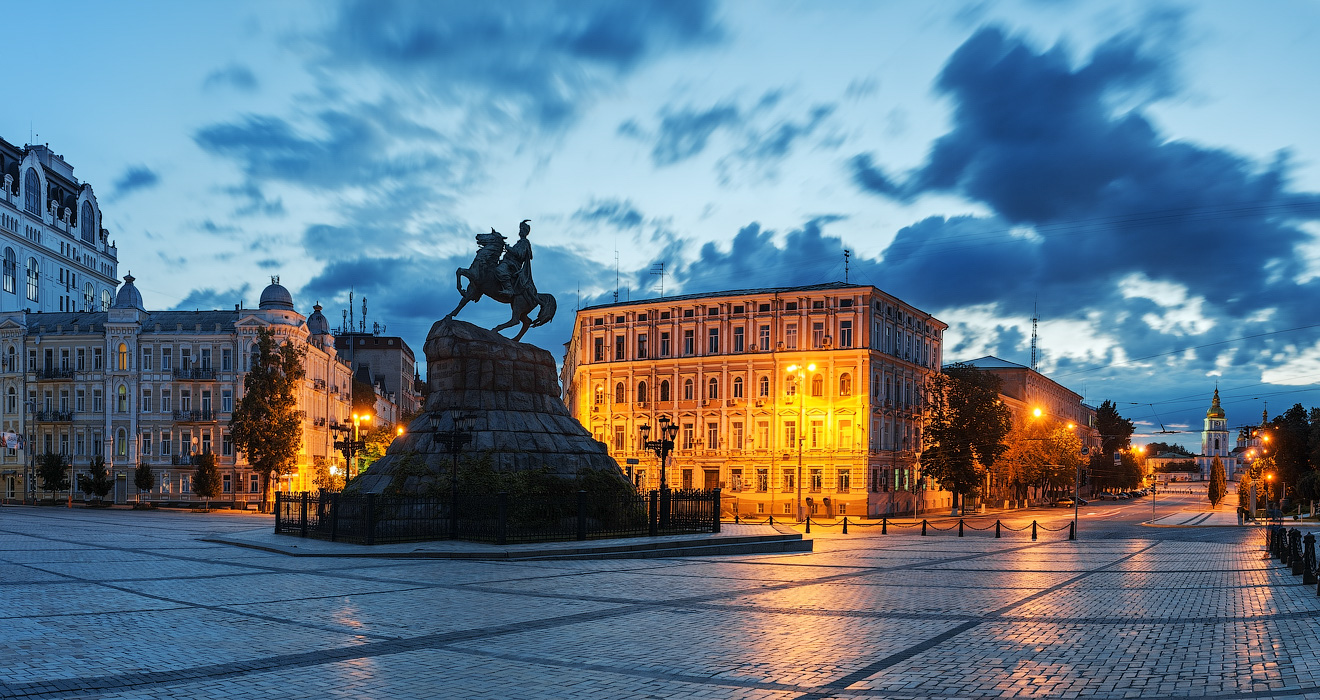 Sofia Square is one of the most ancient squares in Kyiv. Many historical monuments are located here, such as the monument to Bohdan Khmelnitsky and the bell tower of St. Sophia Cathedral. In the legends it is written that in the place where there will be a square, Prince Yaroslav the Wise defeated the Pechenegs in 1036. Later, he erected the Cathedral of St. Sophia on the site of the battle in honor of the victory over the enemy. And so the place in front of it was called Sophia’s square. 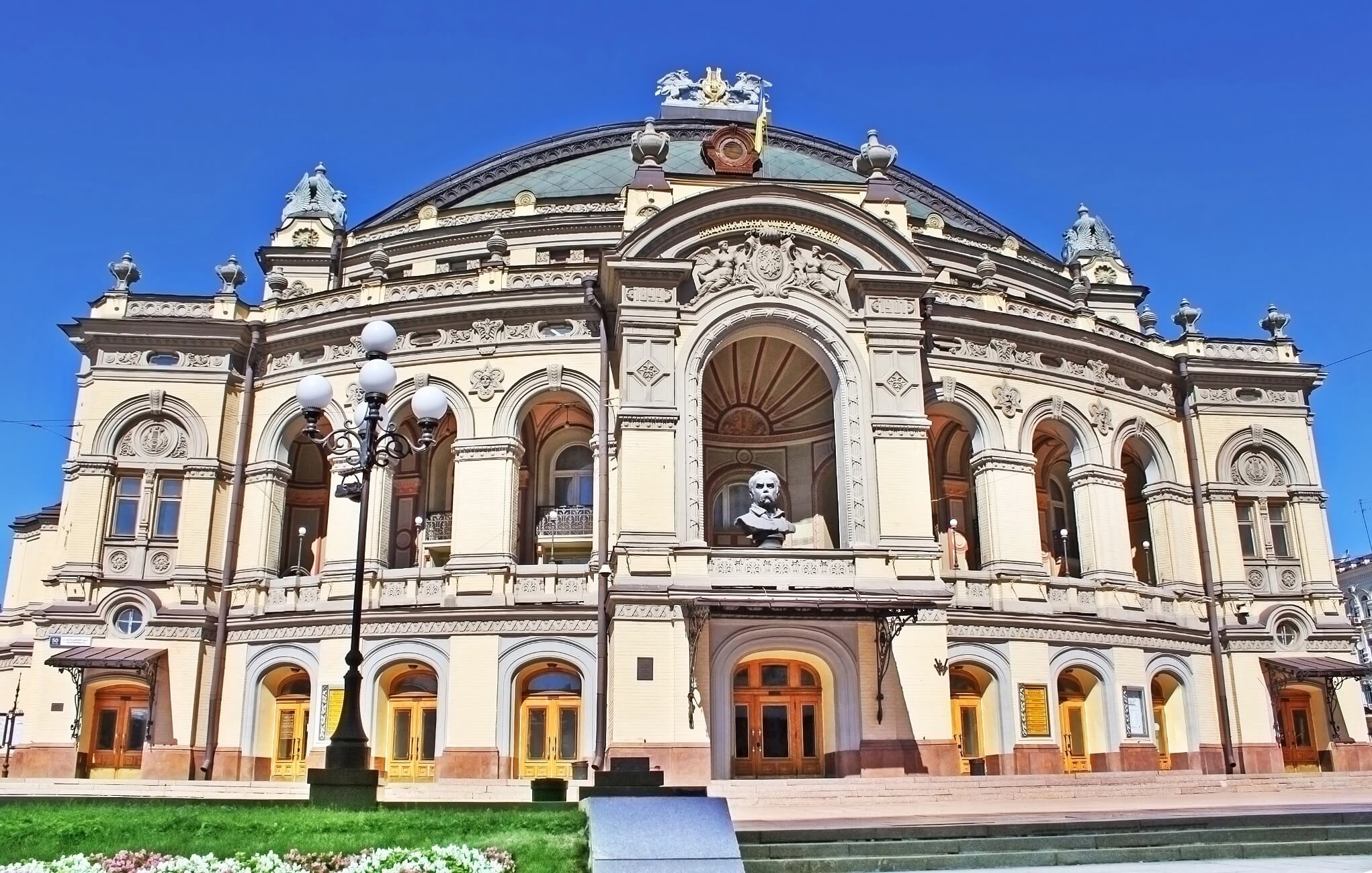 The construction of the building was completed on September 15, 1901. The theater can accommodate 1650 spectators who are located on four tiers, parterre and an amphitheater. The total area of the theater is 40,210 sq meters. Many operas by Russian and foreign composers have been staged in the theater. Nowadays, the creative team of the theater consists of a symphony and stage orchestras, an opera and ballet group and a choir. 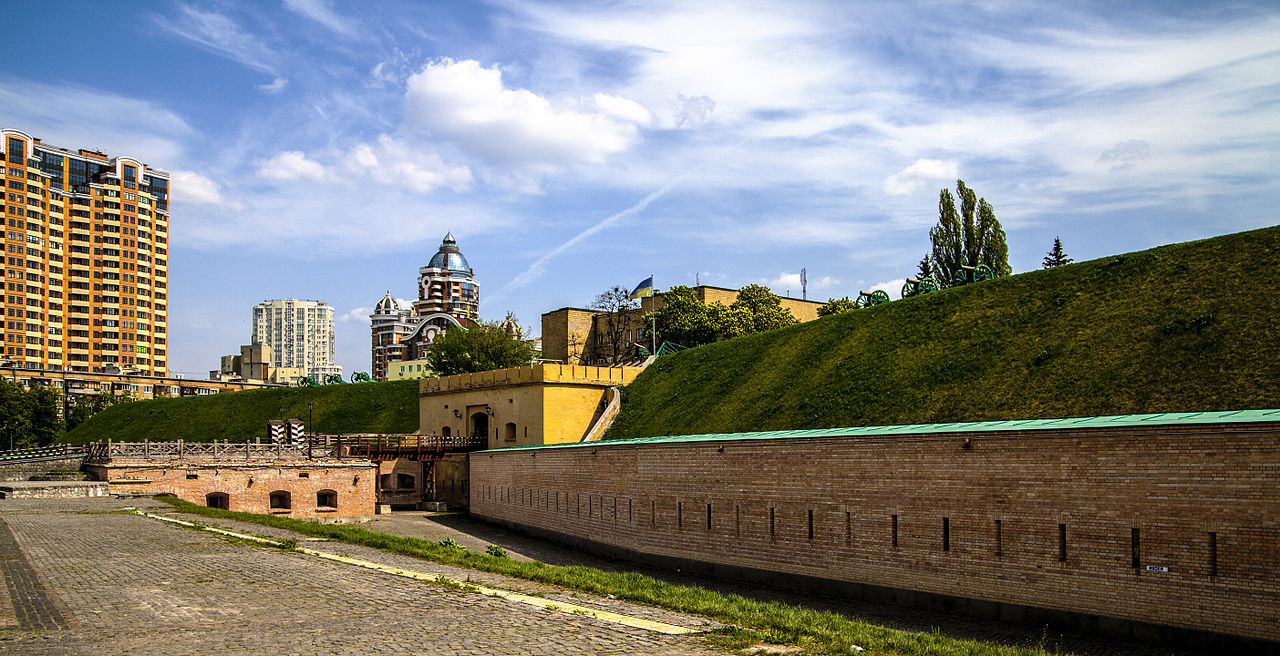 The first Kyiv fortress was built in the 9th century and was a simple rampart of earth with a palisade at the top. In 1037, Yaroslav the Wise ordered a stone wall around the Kyiv suburbs to the existing fortifications. Later, a new rampart was added, which protected the Mikhailovsky Monastery. Also at the end of the 14th century a castle was built on ‘Zamkova Hora hill’ in addition to the existing fortifications. Later, the fortress was completely rebuilt under Peter 1. A new place was chosen for the fortress, now it was located in the area of ​​the Kiev-Pechersky Monastery and acquired stone fortress walls with towers. And on August 15, 1706, in the presence of the tsar, the citadel of the Kyiv fortress was laid. The last time the fortress was modified was in 1831-1851. In 1918 it was abolished due to the loss of strategic importance, but in 1927 it was partially restored as an architectural and historical monument. 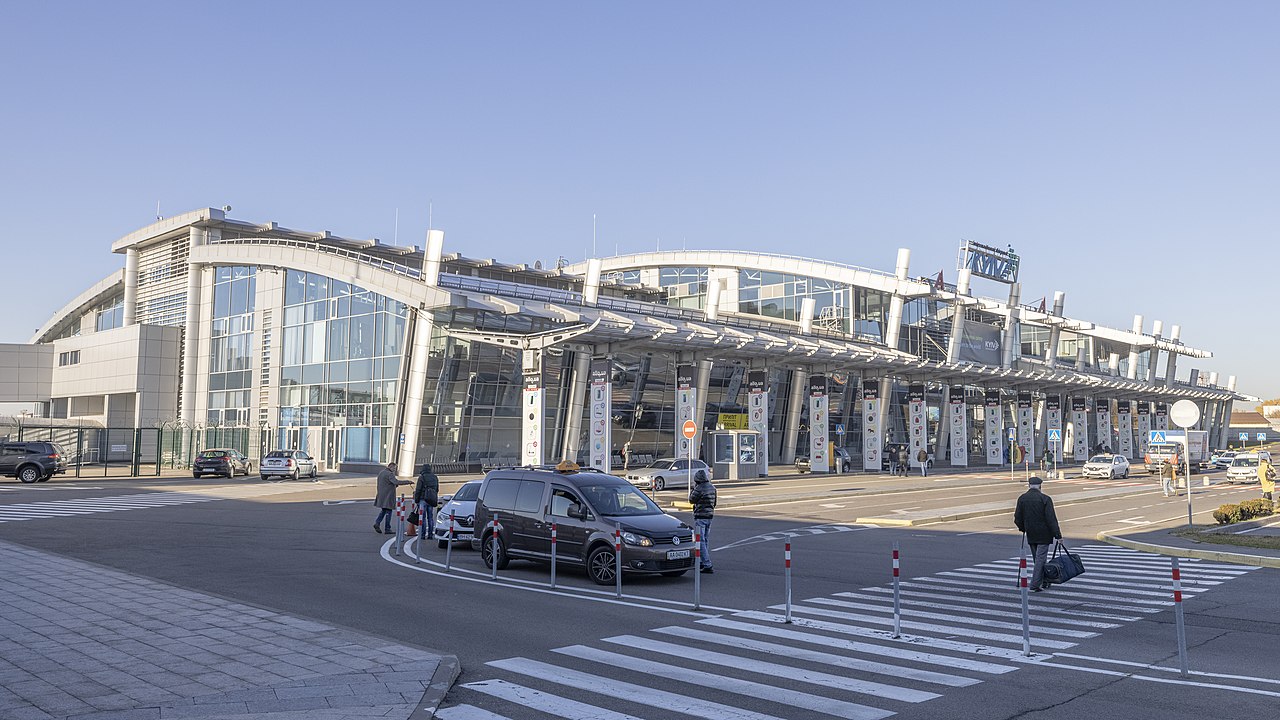 In Kyiv there are: 2 international airports, 3 railway stations, more than 25 metro stations and 2 overpasses. In addition, public transport is represented by:

Today in Kyiv there are three railway stations: Southern, Prigorodny, Central. The first two are connected by a footbridge.

The Metro was opened on November 6, 1960. It was the third metro system opened in the USSR. Today, the Kyiv metro has three branches, 53 stations and 3 hub transfer stations. 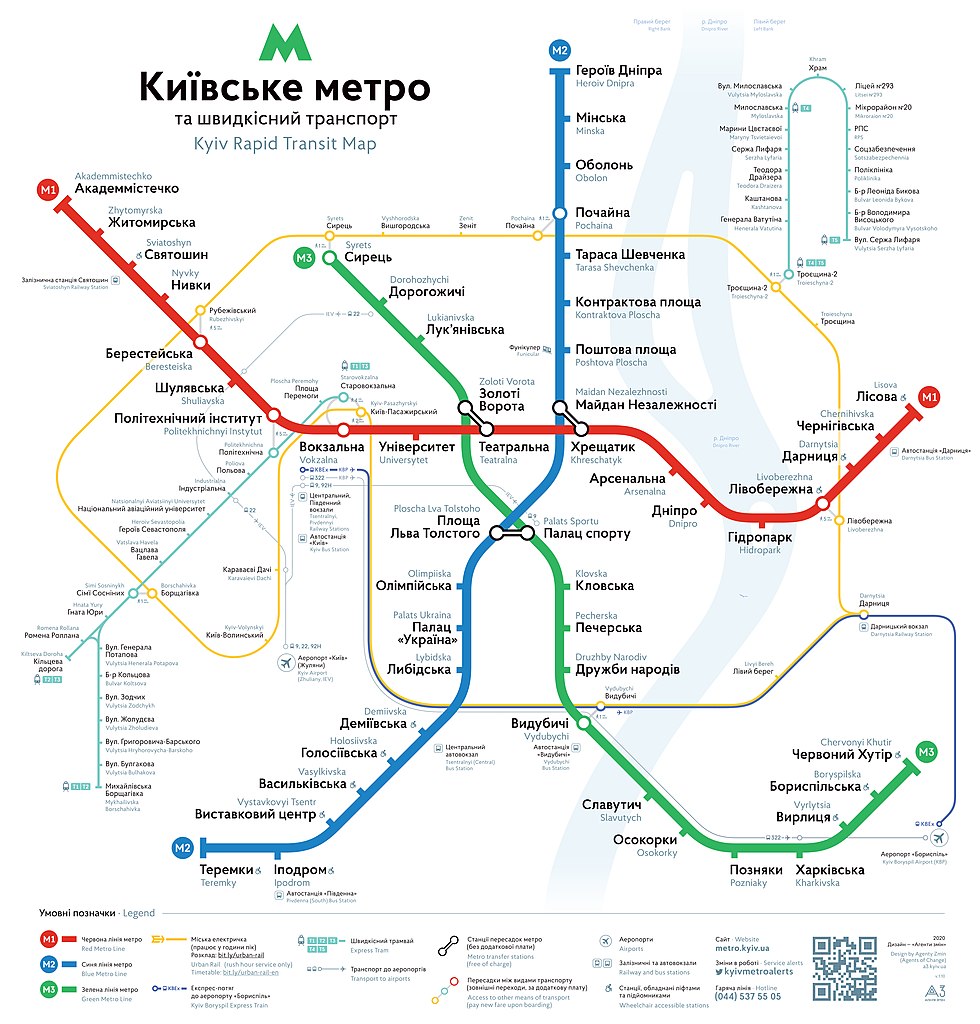 Editor's choice: Legends about the founding of Kyiv 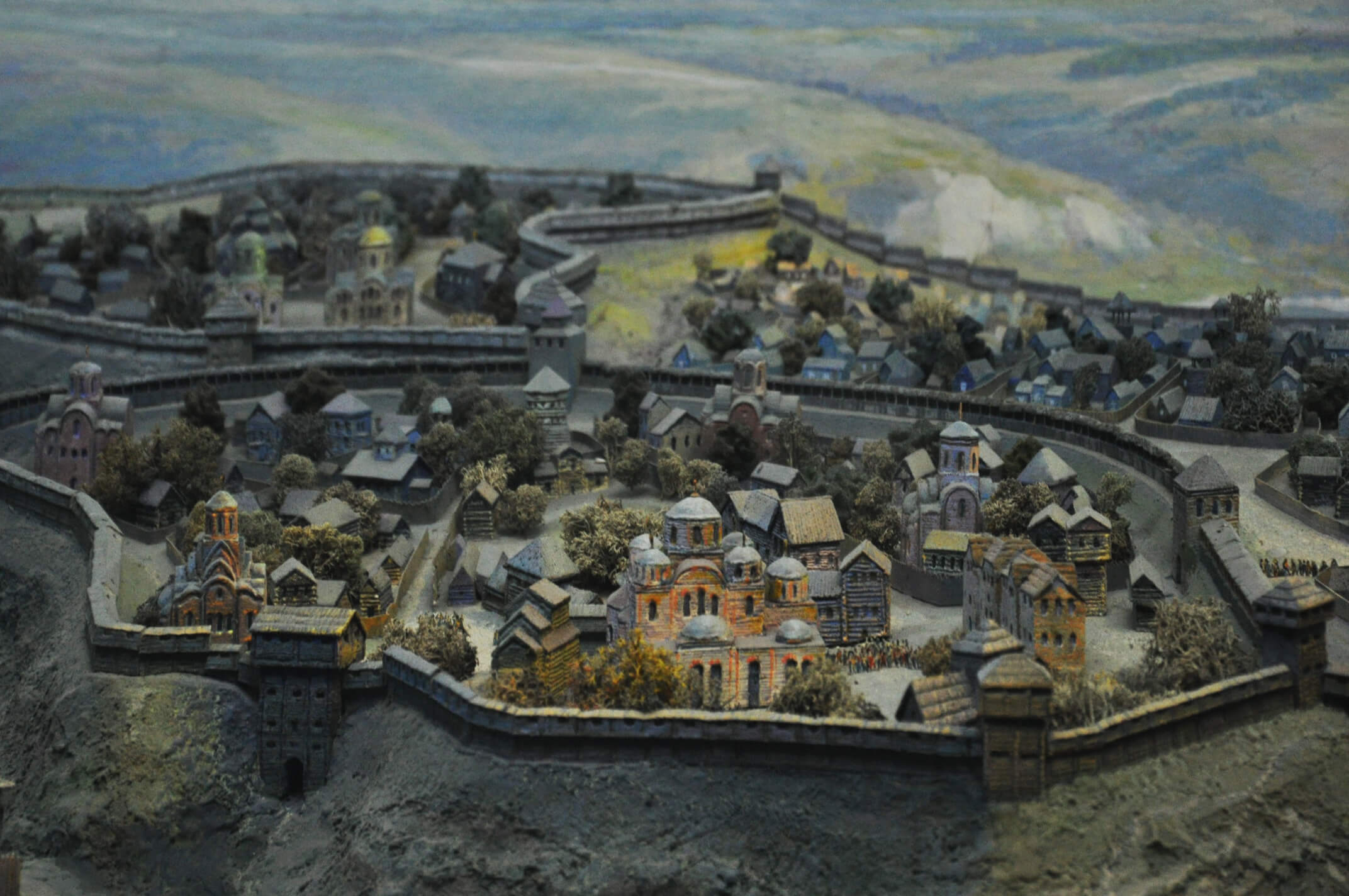 The Tale of Bygone Years says that 3 brothers Kyi, Shchek, Khoriv and their sister Lybid lived in the hills of the Dnieper. Each of the brothers founded his settlement on one of the 3 hills. Kiy founded the city of Kyiv on the right high and steep bank. Also, the compilers of The Tale of Bygone Years mentioned another legend that Kiy was a carrier on the Dnieper (although they considered it incorrect). In the Novgorod First Chronicle, Kiy is called a carrier across the Dnieper, and they also mention the version that Kiy began his journey with robbery.

An interesting fact is that the legend about the founding of Kyiv by Kyi is also reflected in the ancient Armenian sources of that time. For example, the Armenian historian Zinoviy Glak mentions brothers named Kuar and Khorevan and the city of Kyiv in the country of Polians.