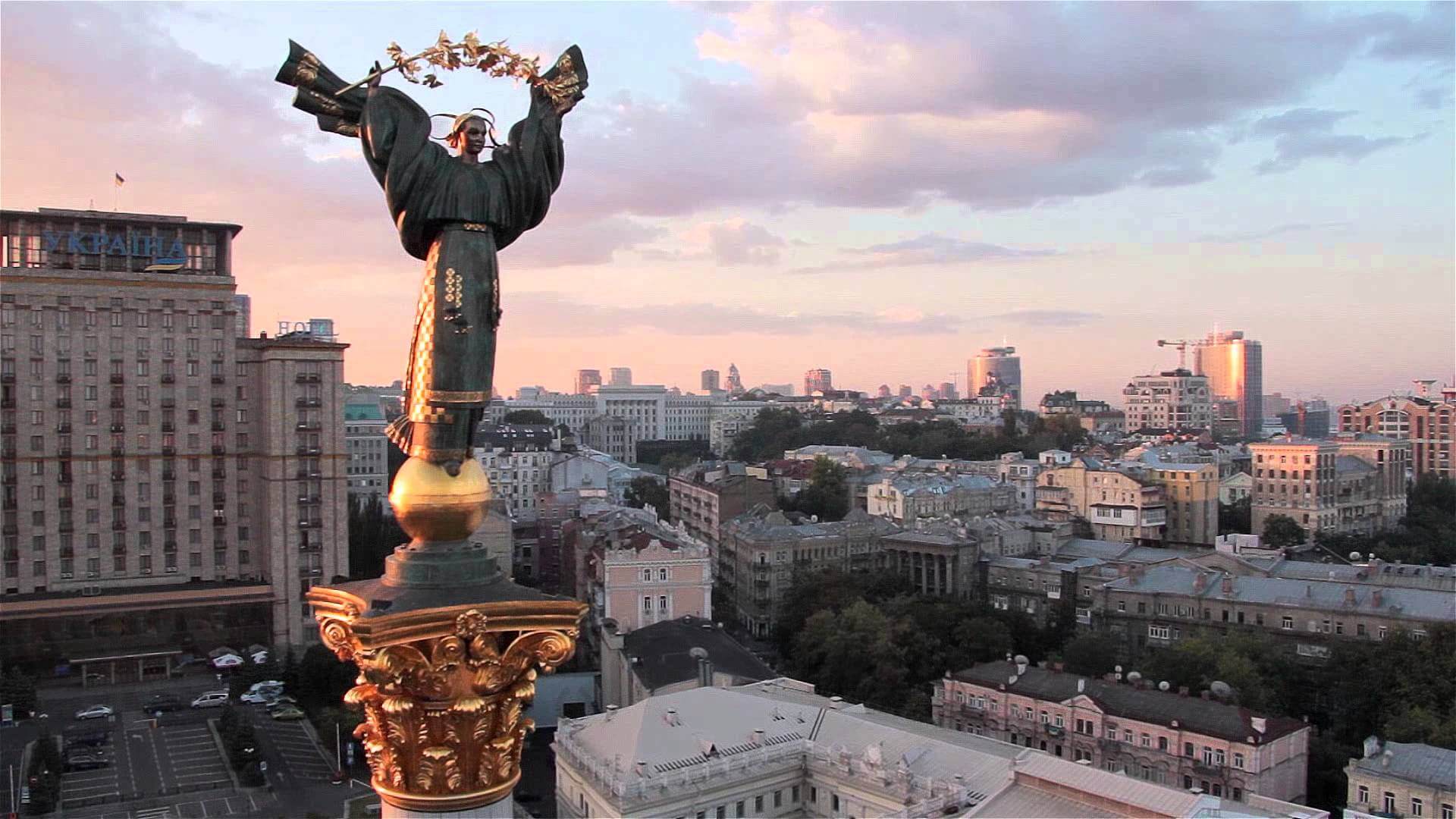 The capital is the city of Kyiv. The state language is Ukrainian.

Most of the population professes Orthodoxy, there are also adherents of Catholicism and Greek Catholicism, as well as Judaism and Islam.

The climate is temperate continental. The Carpathians are characterized by a mountainous type of climate, while the territory of the Crimea has a subtropical climate of the Mediterranean type.

Summer is long, warm or hot, the average temperature in July is +18-24°C. Winter strongly depends on the region, the average temperature ranges from -8°C to +2-4°C. Mild winters are observed in the south and west of the country; the coldest winters are observed in the northeast. The average annual precipitation is 600 mm, while varying significantly depending on the region: up to 1600 mm of precipitation per year falls in the Carpathians, 400-300 mm in the south and southeast.

There are 490 districts, 459 cities, 885 urban-type settlements and 28,450 villages and other settlements in Ukraine.

The most interesting sights of Ukraine 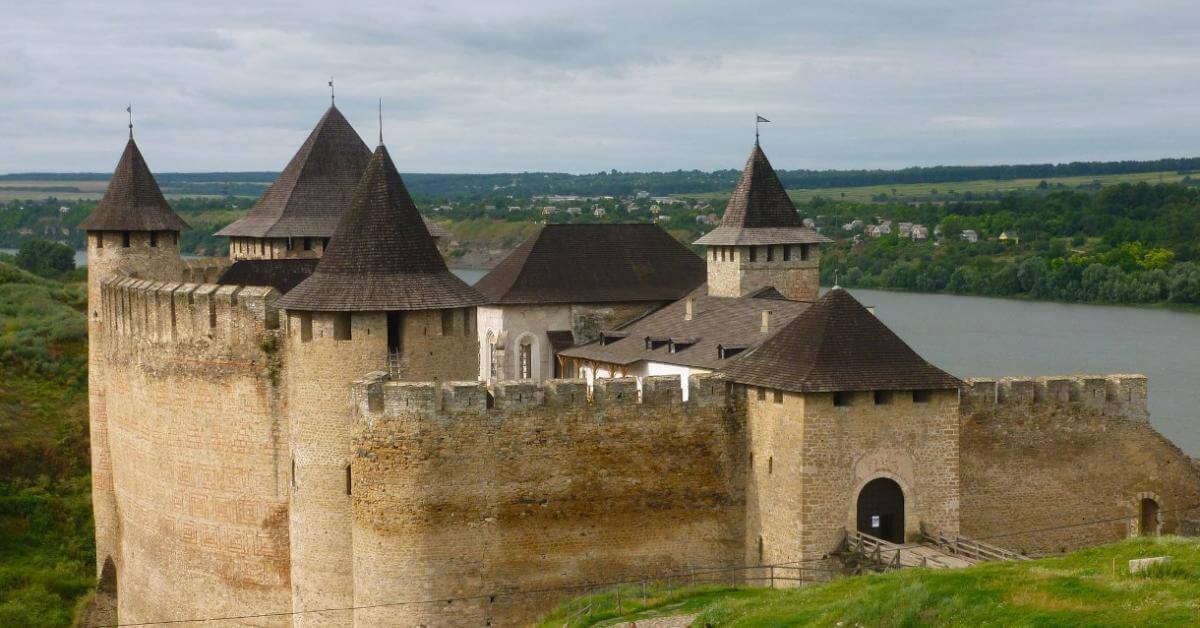 Khotyn fortress is one of the most spectacular places in Ukraine. It is located on the banks of the Dniester, 25 km from Kamenets-Podolsky. It belonged to Kievan Rus, Galicia-Volyn principality, Moldavian principality, Turkey, Poland, Austria-Hungary, Russian Empire and Ukraine. Over the centuries, it has been repeatedly reconstructed and expanded, destroyed and rebuilt again. It is believed that the first wooden fortifications on this site were founded at the beginning of the 11th century by Kyiv prince Vladimir the Great.

When the Mongol-Tatar yoke conquered Russia, the role of this fort greatly increased; it guarded the most important crossing on the Dniester River from the raids of nomadic robbers. Until the 19th century, battles were constantly taking place on this site. The fort later lost its military status. The settlement received its own emblem, a church was built inside in honor of Alexander Nevsky. At present, the fortress is a museum. Inside are: a monument to Petro Konashevych-Sahaidachny (Hetman of Ukrainian Zaporozhian Cossacks), 5 towers, churches, a princely palace, barracks, an entrance to a dungeon, the ruins of a mosque and a military school. 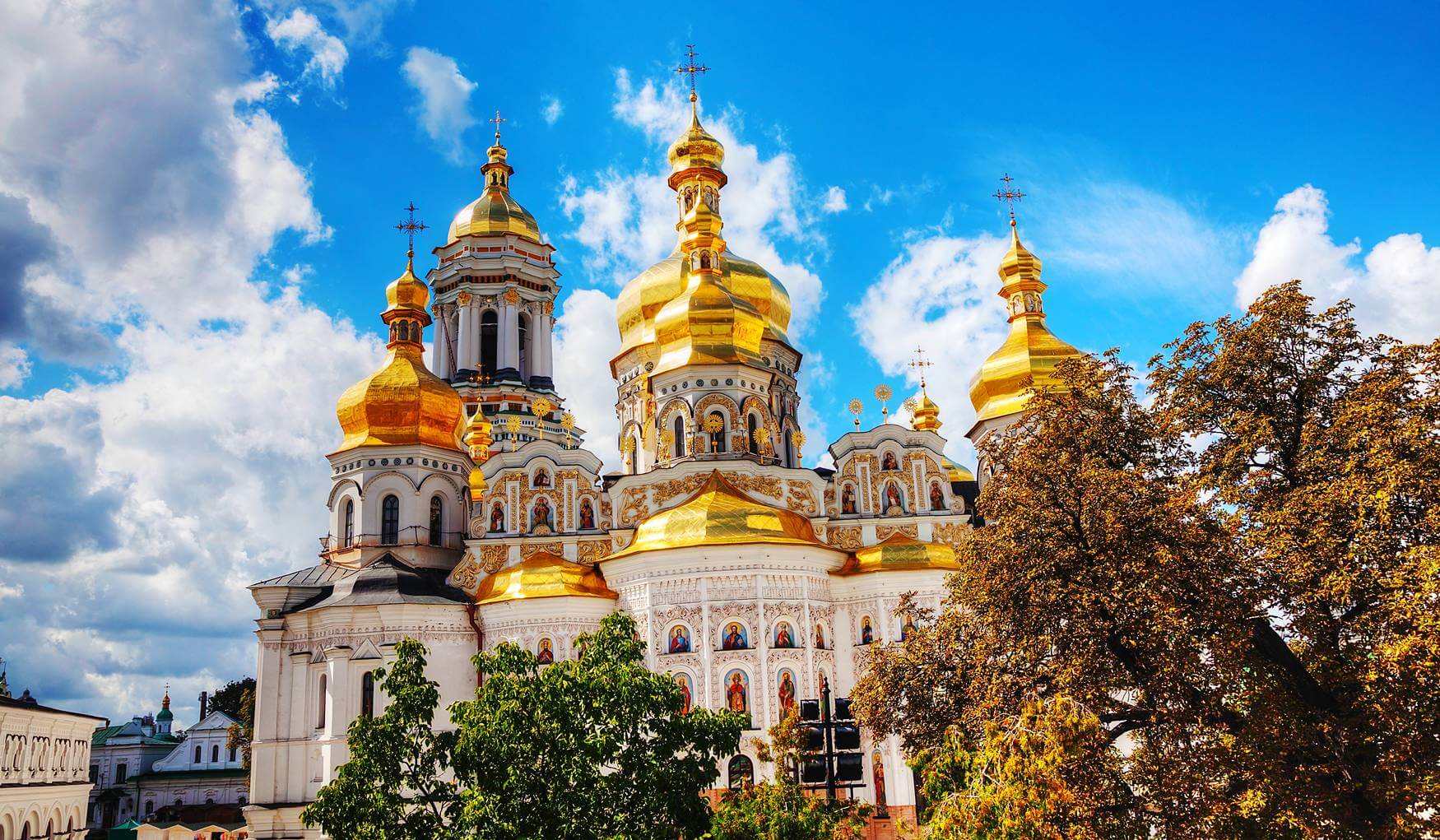 The Holy Assumption Kiev-Pechersk Lavra is the first and oldest monastery on the territory of modern Ukraine. The Caves Monastery was founded in 1051 under Yaroslav the Wise by monk Anthony, a native of Lyubech, and his disciple Theodosius. In the dungeon is the main treasure of the Lavra: the holy imperishable relics of the righteous.

For a thousand years of its existence, the Lavra suffered many disasters: earthquakes, the invasion of the Mongol-Tatars, fires and wars. But after each shock and destruction it was reborn. 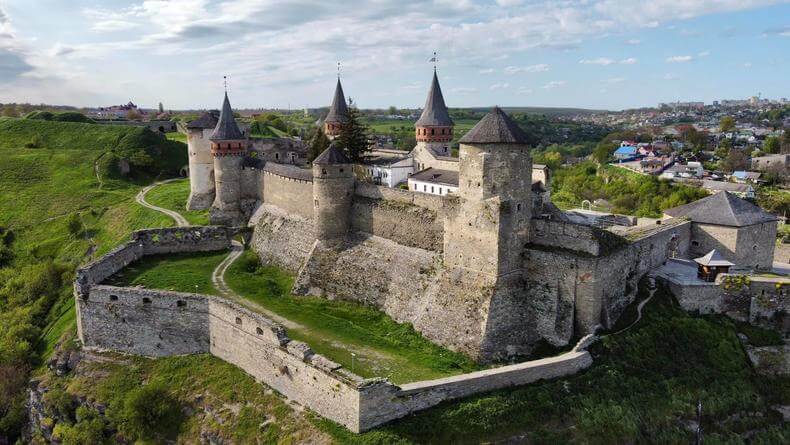 From 1362 to 1434, the castle, in combination with the city's defense structures, became the main outpost of the Lithuanian, and from 1434 to 1793, the Polish authorities in Podolia, and played a significant role in repelling the Turkish-Tatar campaigns to the West. Until the 19th century, the city was conquered in turn by the Turks, Poles, and the Russian Empire. When it had already ceased to have its former military significance, it became a museum-reserve and one of the most visited Ukrainian sights. 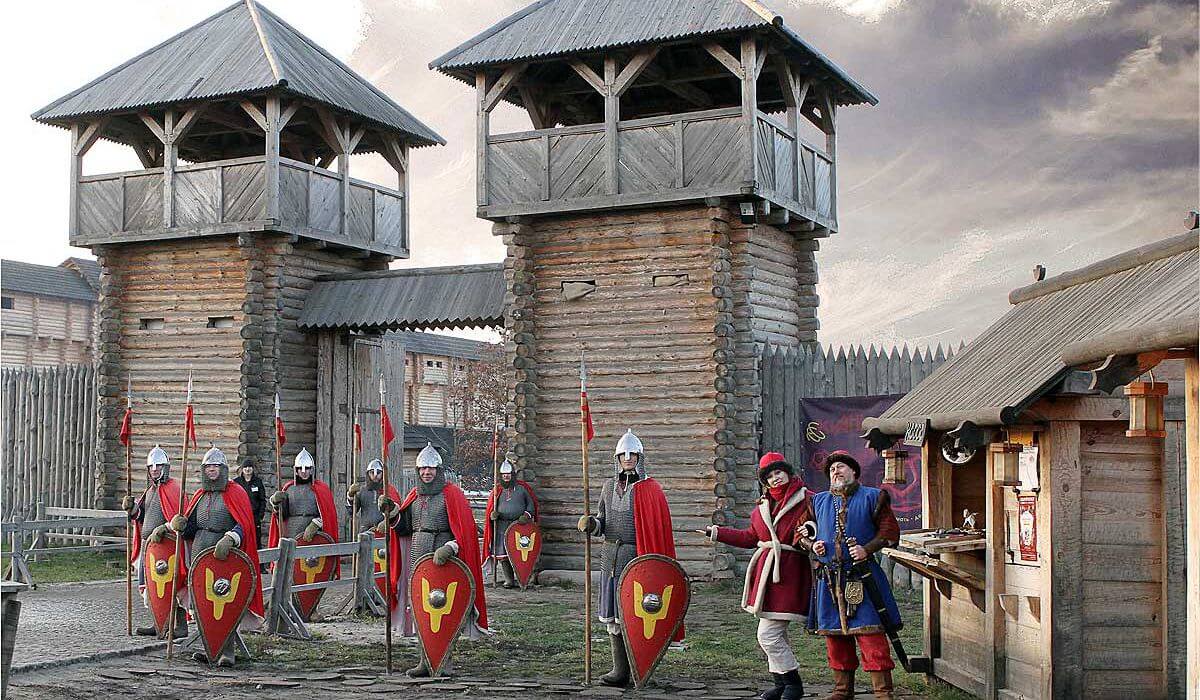 Ancient Kyiv in the Principality ‘Kievan Rus’ is the center of culture and history of Ancient Rus. This is a recreation of the cultural and architectural image of ‘Kyiv Detinets’ of the 5th-13th centuries in its historical dimensions and the atmosphere of Kievan Rus, using all the scientific knowledge available today. Area of ​​10 hectares.

Kievan Rus Park is located 45 minutes away from modern Kyiv. The complex is a real living medieval city with its masterpieces of architecture, ancient crafts and incredibly spectacular medieval shows. 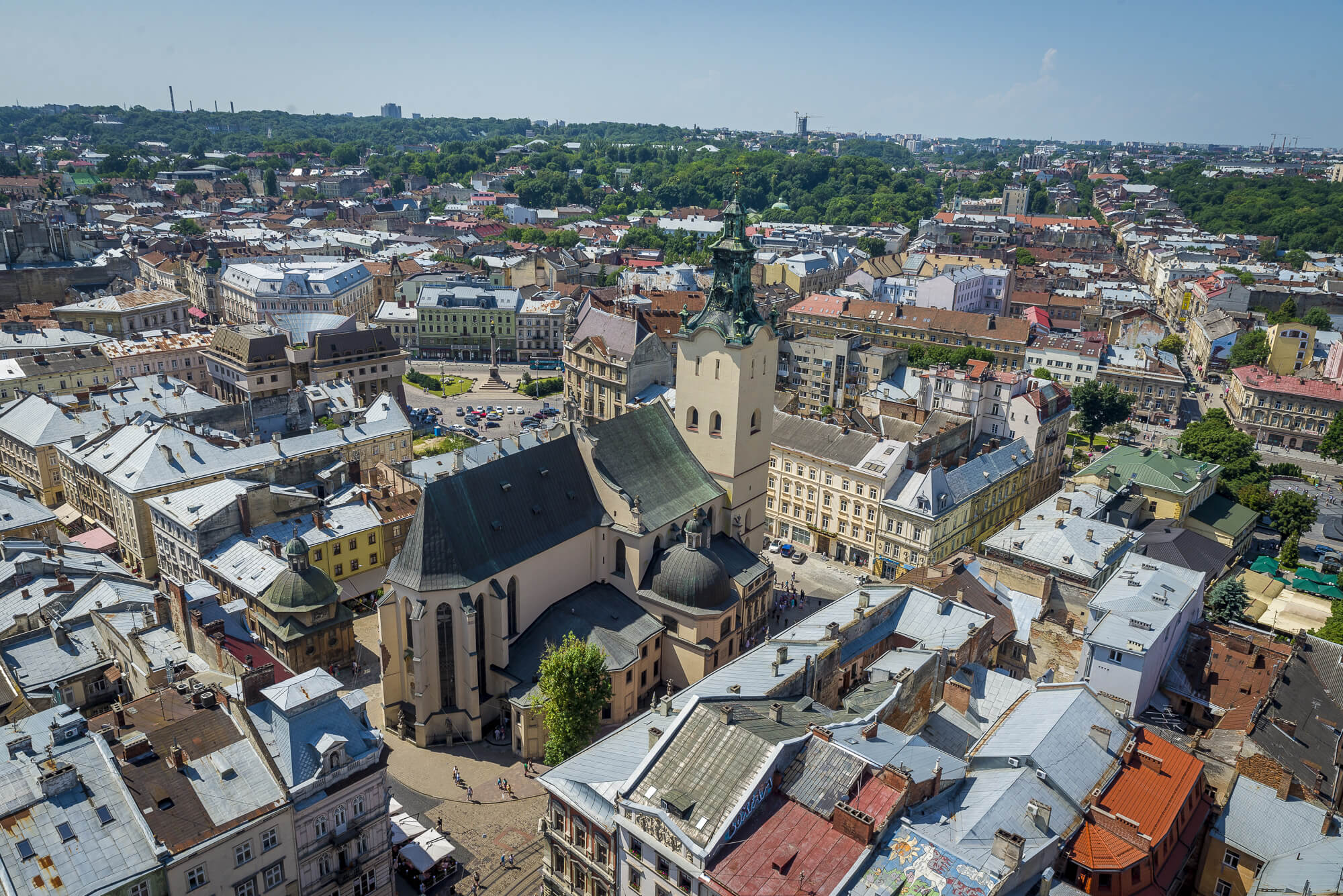 The old city of Lviv is a beautiful historical monument of Ukraine. A large number of ancient buildings are surprisingly collected on the square: 4 large churches, 3 ethnic quarters, several dozen centuries-old houses, all kinds of sculptures and even fragments of a fortress. Numerous souvenir shops, restaurants and cafes complement the rest in the old town, where you can relax while walking. 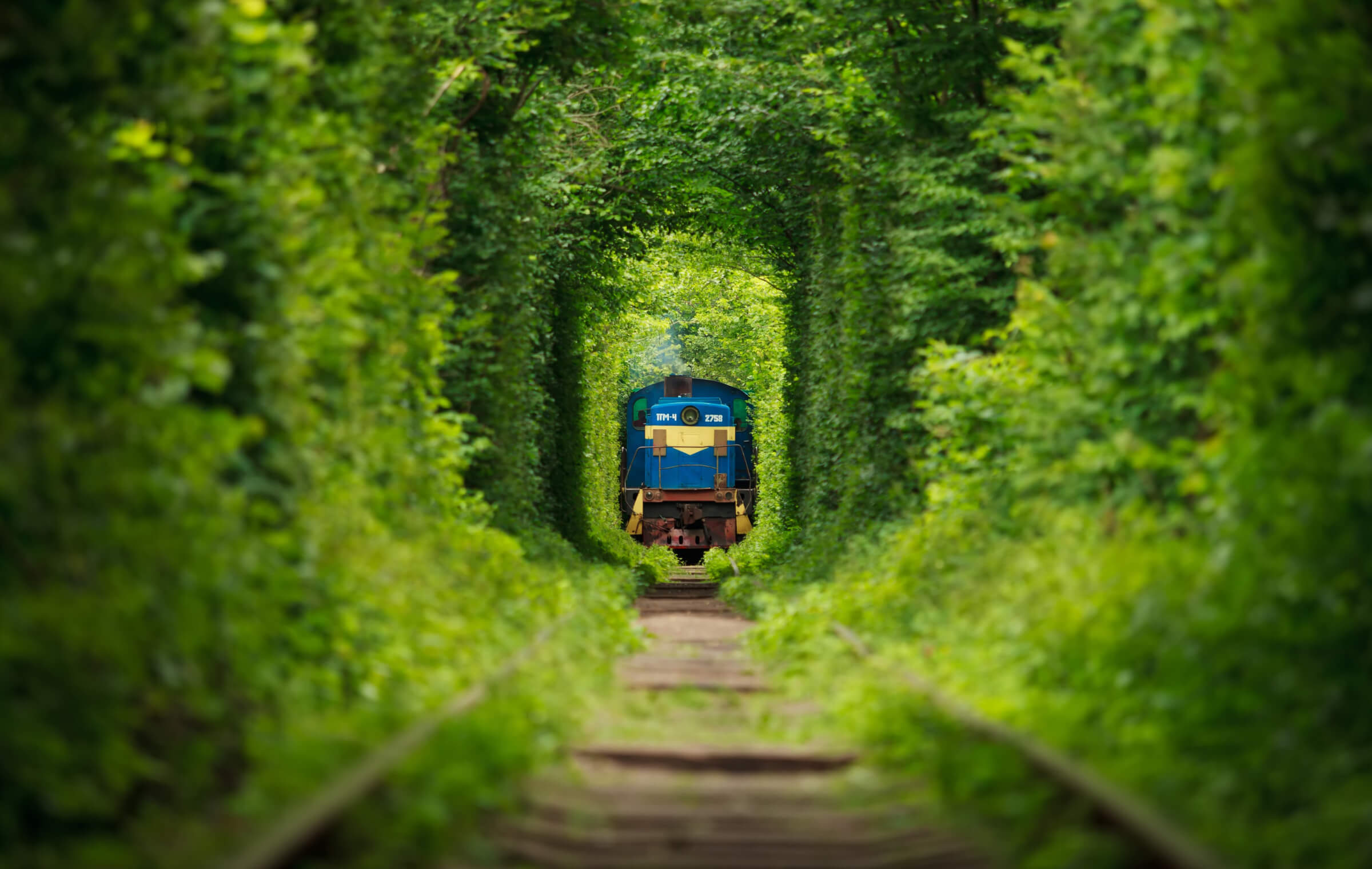 It is a botanical phenomenon: a green tunnel in a forest about 4 km long, created by thickets of trees and bushes that intertwined with each other and created a dense tunnel of an exact arched shape. An industrial train passes along this track three times a day. He maintains this place in this state, breaking off the overgrown branches of trees.

This attraction is especially popular among romantics who come here to make a wish, and photographers who get a lot of high-quality and interesting pictures. The tunnel is located in the forest near the town of Klevan in the Rivne region.

Not far from this place is a medieval castle, shrouded in legends and myths. 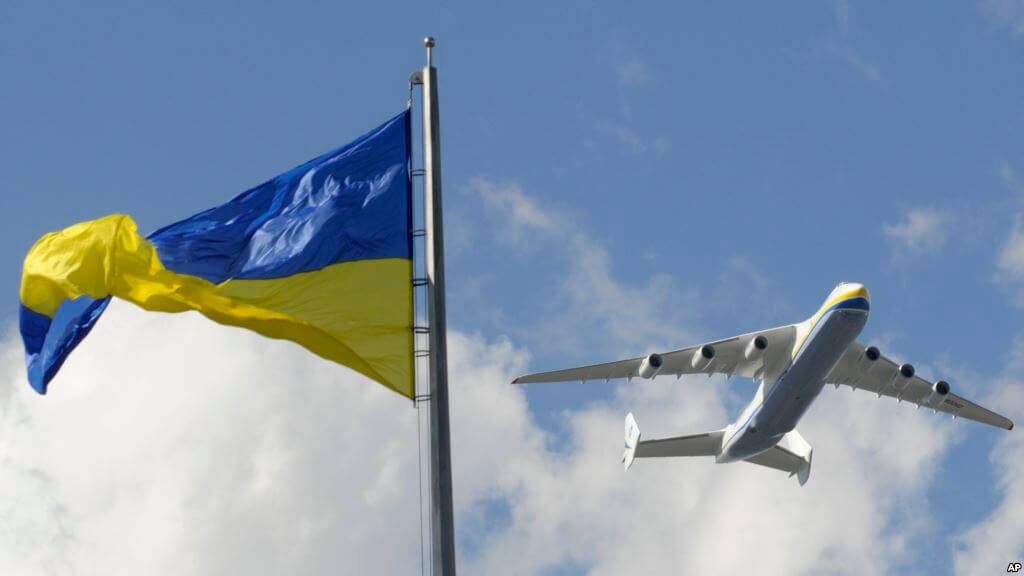 The State Aviation Service of Ukraine is responsible for issues related to civil aviation. 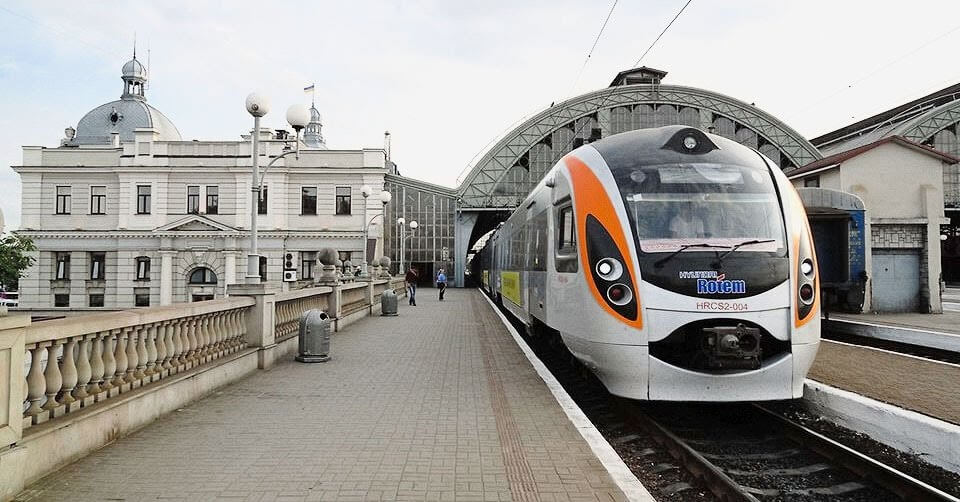 Railway transport plays a significant role in ensuring the vital activity of the Ukrainian economy, which accounts for 82% of freight traffic (excluding pipelines) and almost 40% of passenger traffic carried out by all modes of transport. The length of railway lines under the jurisdiction of the State Administration of Railway Transport of Ukraine in 2010 was almost 22 thousand km, the number of cars in the freight fleet was 124.5 thousand.

On the territory of Ukraine there is also a powerful railway transport of industrial enterprises, which plays an extremely important role in the sphere of production. The total length of these railways at the end of 1997 was 28,000 km. 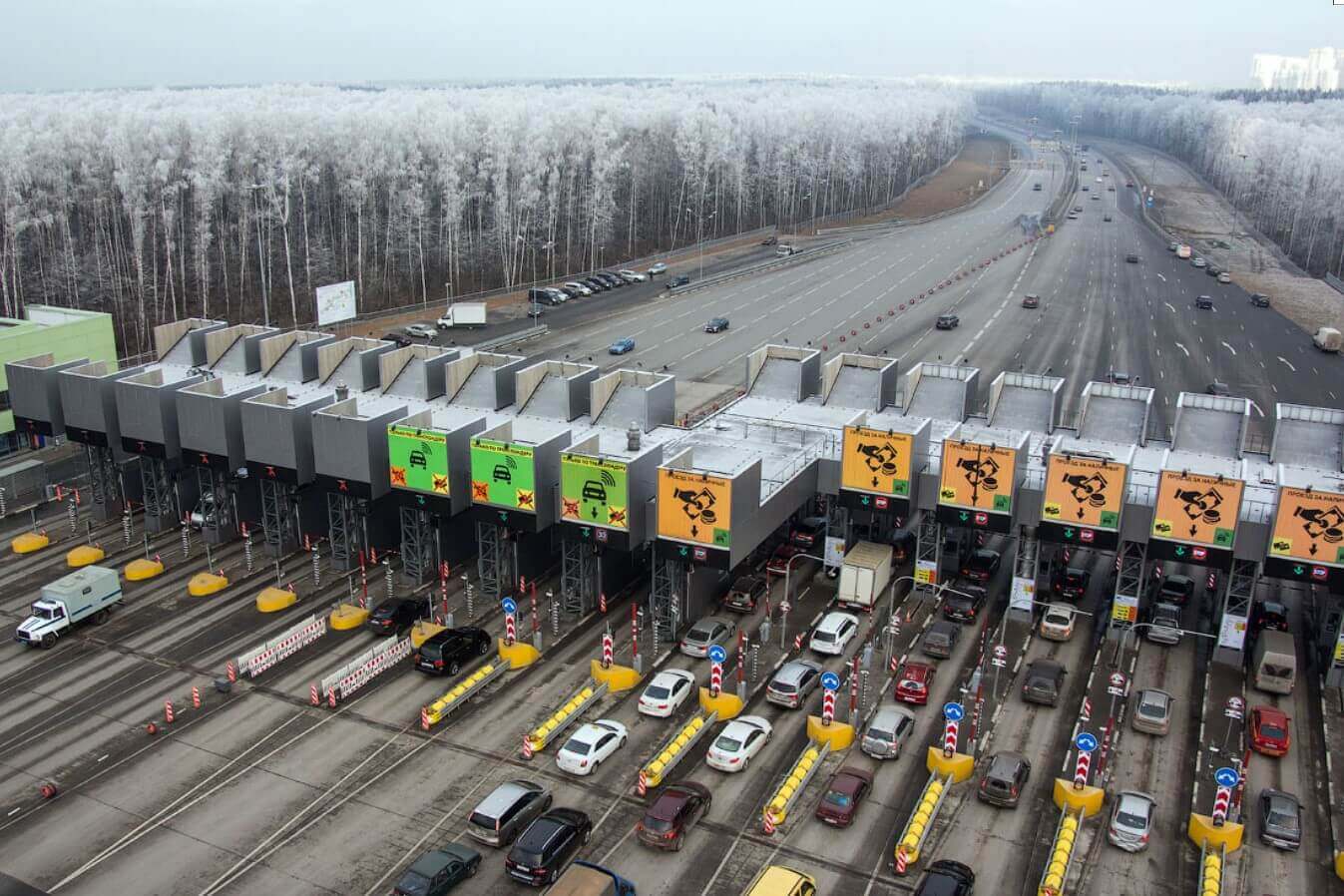 Standard speed limits in Ukraine, unless otherwise indicated on the signs: 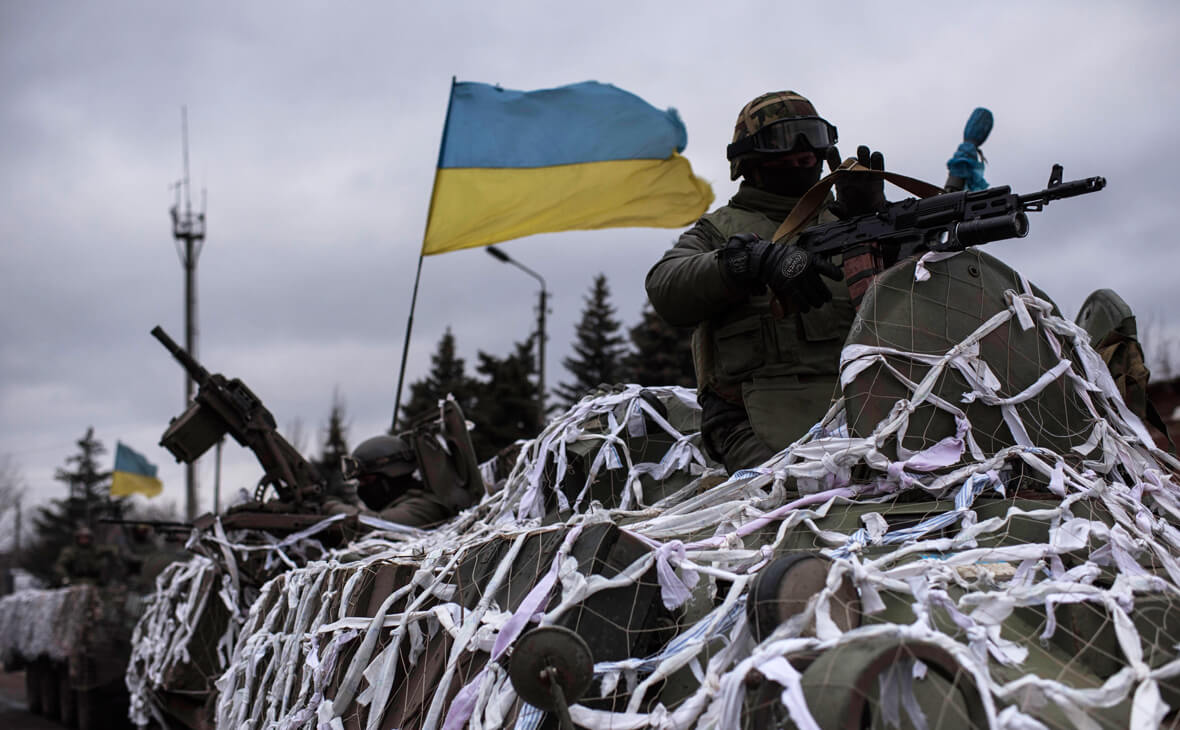 The Russo-Ukrainian war (‘special military operation’ in Ukraine) is an armed conflict between Russia and the self-proclaimed republics of the DPR and LPR supported by it on the one hand, and Ukraine on the other.

On February 21, Russia recognized the independence of the DPR and LPR, on February 22 officially sent troops into the territory controlled by them, and on February 24 launched a full-scale invasion of Ukraine.